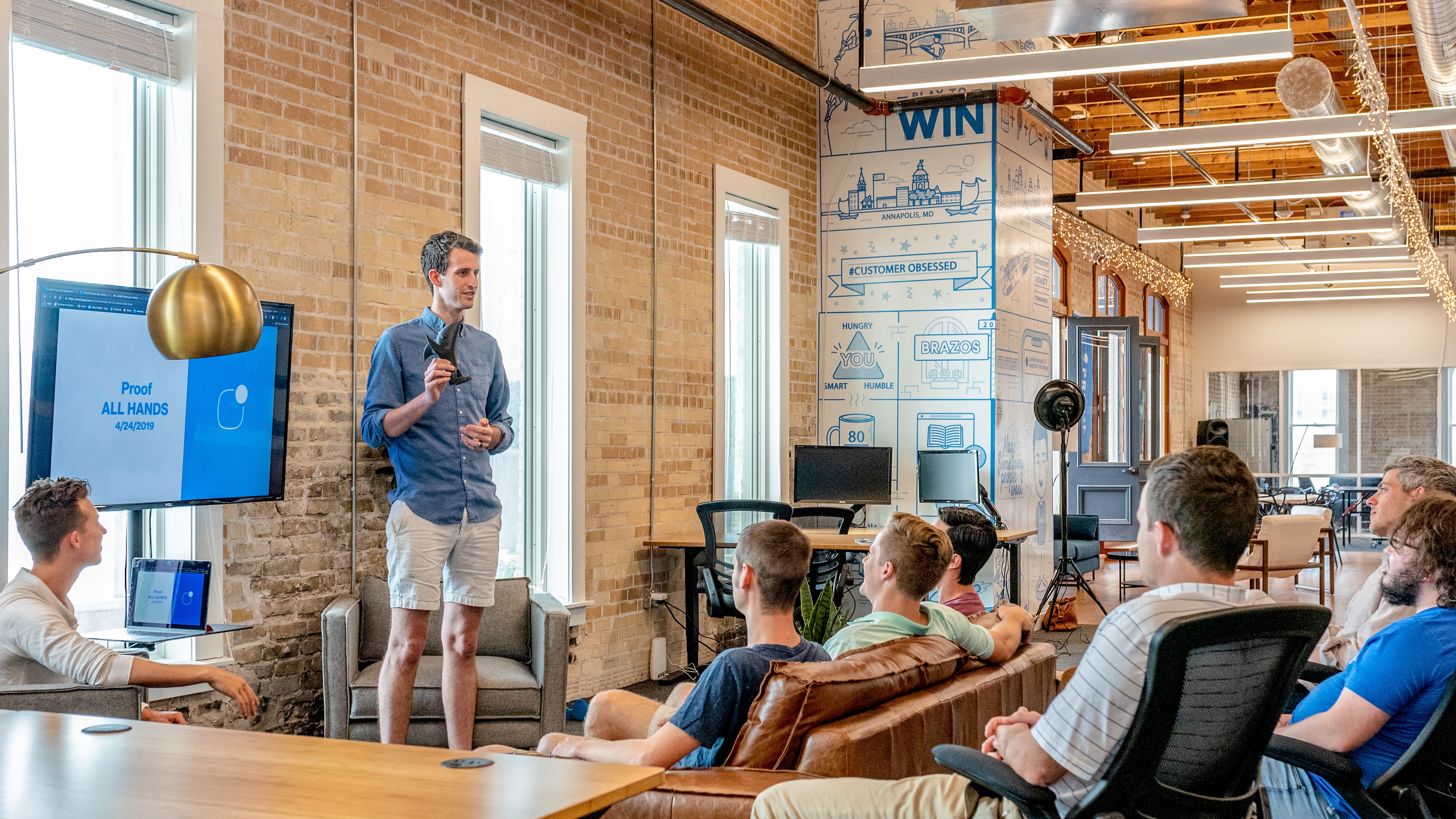 A recent survey by the National Federation of Independent Business found 56% of business owners say inflation has a substantial impact on them.

COLUMBIA, S.C. — When Kerri Hubbard opened Studio 221 Interiors in West Columbia more than two years ago, she never imagined having to close its doors.

Hubbard’s business survived the pandemic, but rising inflation is something her business cannot overcome.

“Our prices to us at least doubled on items and then doubled in shipping as well,” said Hubbard. “A chair we sold six months ago for $699 we had to increase to $999 just to make the same profit.”

While Studio 221 is not closing until September, Hubbard has already begun a closing sale, with red and yellow signs in front of the store announcing that “everything must go.”

Hubbard isn’t alone. A recent survey by the National Federation of Independent Business found 56% of business owners say inflation has a substantial impact on them and 35% say it has had a moderate impact on their business.

However, South Carolina Small Business Chamber of Commerce President and CEO Frank Knapp said those factors are not always to blame for a businesses closure.

“A lot of small businesses simply don’t make it. Have nothing to do with the pandemic or inflation or the labor shortage,” said Knapp.

For owner of Vampire Penguin Columbia Wayne Pricket, it was the lack of foot traffic and sales that drove him to close the business down on July 17.

“We grew every month until April,” said Pricket. “We had our best day on our last day.”

While many entrepreneurs are struggling, it is not stopping new businesses from opening across Columbia. New restaurants like Boku and Silk Lounge & Restaurant have opened in the Vista, as well as Jack Brown’s Beer & Burger Joint and FuruSato Bento restaurants in Five Points.

“Business is going great to be honest, despite obstacles a lot of places are facing right now,” said FuruSato Bento employee Dorrion Craven.

Craven said that high foot traffic is allowing them to maintain their low prices. He said they are cautiously optimistic about the future.

Several states, including South Carolina were approved for a piece of nearly $10 billion in relief money being distributed by the federal government to promote small business growth.

RELATED: States send out stimulus checks to millions in bid to fight inflation

karendiamonddesigns.com
We use cookies on our website to give you the most relevant experience by remembering your preferences and repeat visits. By clicking “Accept All”, you consent to the use of ALL the cookies. However, you may visit "Cookie Settings" to provide a controlled consent.
Cookie SettingsAccept All
Manage consent

This website uses cookies to improve your experience while you navigate through the website. Out of these, the cookies that are categorized as necessary are stored on your browser as they are essential for the working of basic functionalities of the website. We also use third-party cookies that help us analyze and understand how you use this website. These cookies will be stored in your browser only with your consent. You also have the option to opt-out of these cookies. But opting out of some of these cookies may affect your browsing experience.
Necessary Always Enabled
Necessary cookies are absolutely essential for the website to function properly. This category only includes cookies that ensures basic functionalities and security features of the website. These cookies do not store any personal information.
Non-necessary
Any cookies that may not be particularly necessary for the website to function and is used specifically to collect user personal data via analytics, ads, other embedded contents are termed as non-necessary cookies. It is mandatory to procure user consent prior to running these cookies on your website.
SAVE & ACCEPT